For many clients Integration is achieving a functional working relationship of the different personality parts. Some are unable to envisage themselves as becoming one person.

Unification. Yeah, because that was scary. When I met that lady who said how it was to become one, it freaked parts of me out. Because we thought, well, were would we go? And then I thought that’s not me. We are not going to become one, we will become 15. And we will all work together…Because the person I was before and the people we are now are two totally different things. And that’s what we want. We want; I don’t know whether it’s total integration that we are working for. We just want everybody to be able to feel the same way about everything (Krista 2/6).

Those DID clients who want to achieve a state of all the parts ‘working together’ believed that the elimination of amnesic barriers between personality parts and striving for a mutually agreed upon goal would be needed for the to reach their goal. Putnam (1989) made the distinction between integration and fusion, whereas integration was seen as a “more pervasive and thorough psychic restructuring” (p. 301) while fusion was defined as a more preliminary process that ideally leads to full integration. 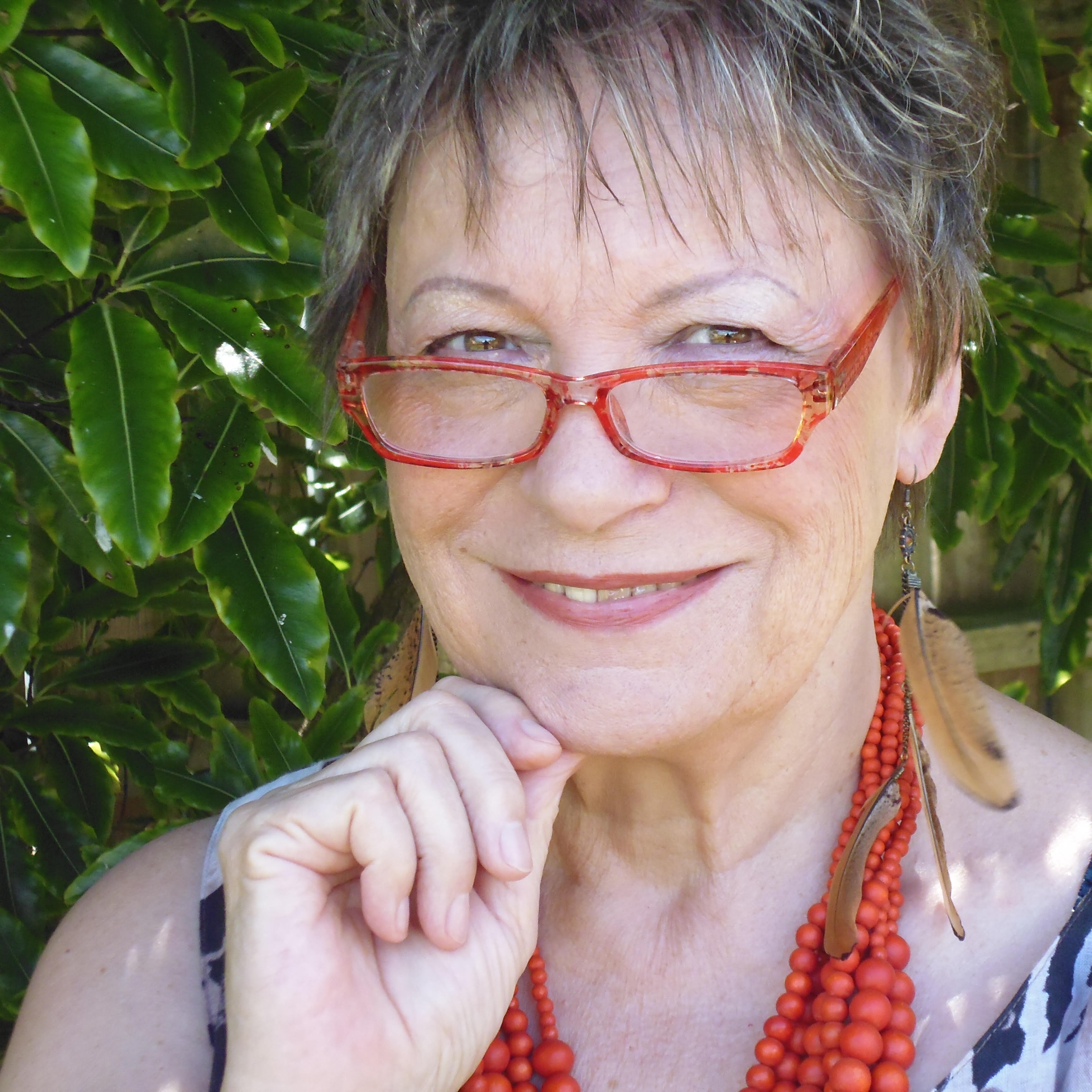